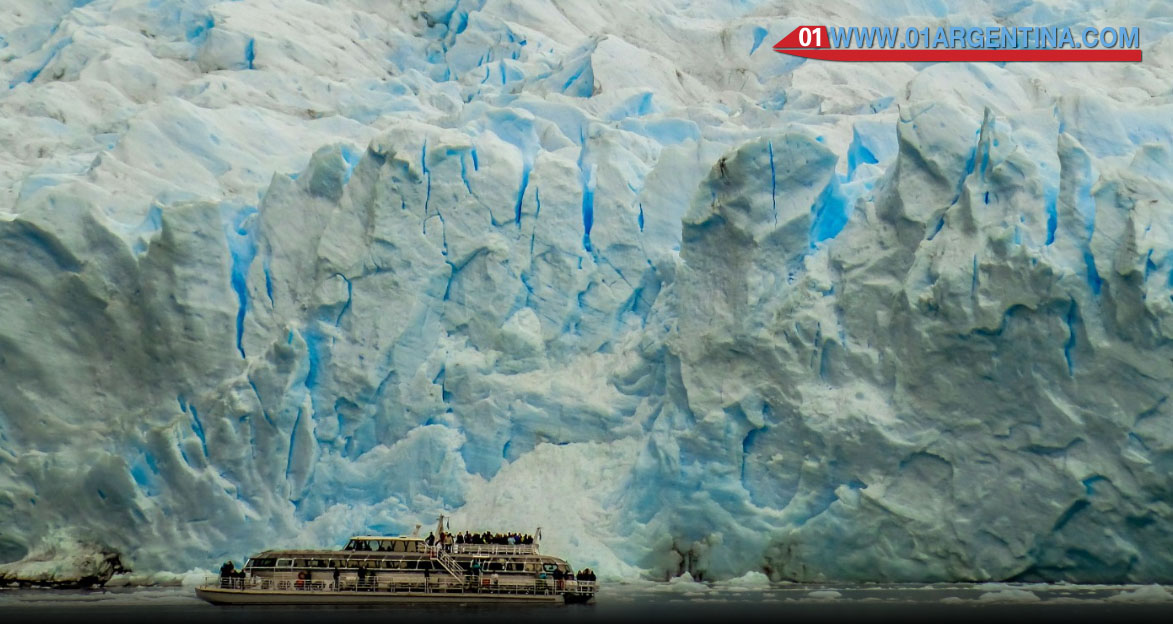 The Perito Moreno National Park is located in the central west of the province of Santa Cruz in Rio Chico district 220 km northwest of the town of Gobernador Gregores. It has an area of ​​126,830 hectares belonging to the Patagonian steppe and the Patagonian forests ecoregions
The Perito Moreno glacier is a thick mass of ice located in the Department Lago Argentino of the province of Santa Cruz, in the southwest of Argentina, in the region of Patagonia.
This glacier originates from the Southern Patagonian ice field. In its descent, it reaches the southern branch of Lake Argentino, with a front of 5 km long, surfacing on the water with a height of 60 m.
Thanks to its steady advance, dam waters Rico arm of the lake, which creates a gap with the rest of the lake up to 30 m. Under pressure of this liquid mass leaks occur in the ice that create a tunnel with a vault of more than 50 m which eventually collapses, in a rare natural spectacle, easily presenciable by tourists, making it the most attractive Los Glaciares National Park, which integrates.
Its name honors Francisco Moreno, director of the Museum of Scientific Society Argentina and active explorer of the southern part of that country.
It is located opposite the Magallanes peninsula, south of the National Park, about 80 km from the village El Calafate, as far as can be reached by plane from the Comandante Armando Tola International Airport or via Terrestra by the Provincial Route 11. El Calafate is 320 km northwest of the provincial capital, Rio Gallegos. Located in an area surrounded by forests and mountains, it lies within the Los Glaciares National Park, recognized as such in 1937 in the province of Santa Cruz in southern Argentina. This park of 724 000 ha, has a total of 356 glaciers. 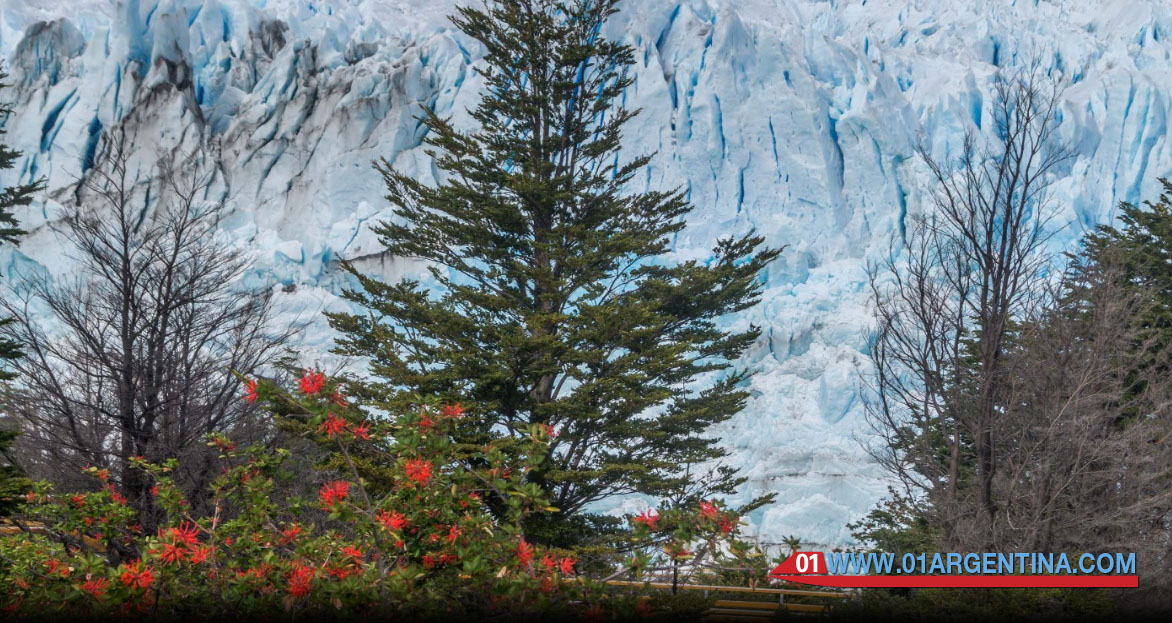 This glacier is one of several Patagonian glaciers that accrues.Any of the three scenarios established: decrease, accretion, and balance still debated by glaciólogos.1 2 advancing front of the glacier is 5 km (3 mi) wide, with an average height of 74 meters (240 feet ) over Lake Argentino. The total depth of the ice is 170 meters (558 feet).

Recommendations to visit the National Park

• Navigation is prohibited in all aquatic environments Perito Moreno National Park, and in all its forms.
• income with pets are not allowed.
• It is forbidden to make fire in the whole area of ​​the park.
• hunting and fishing throughout the protected area is allowed.
• Do not leave traces of their stay in the place. Remove all waste generated during his visit, outside the National Park.
• Schedule your activities according to your physical condition.
• You should take as much food as an additional fuel drum and two spare tires. 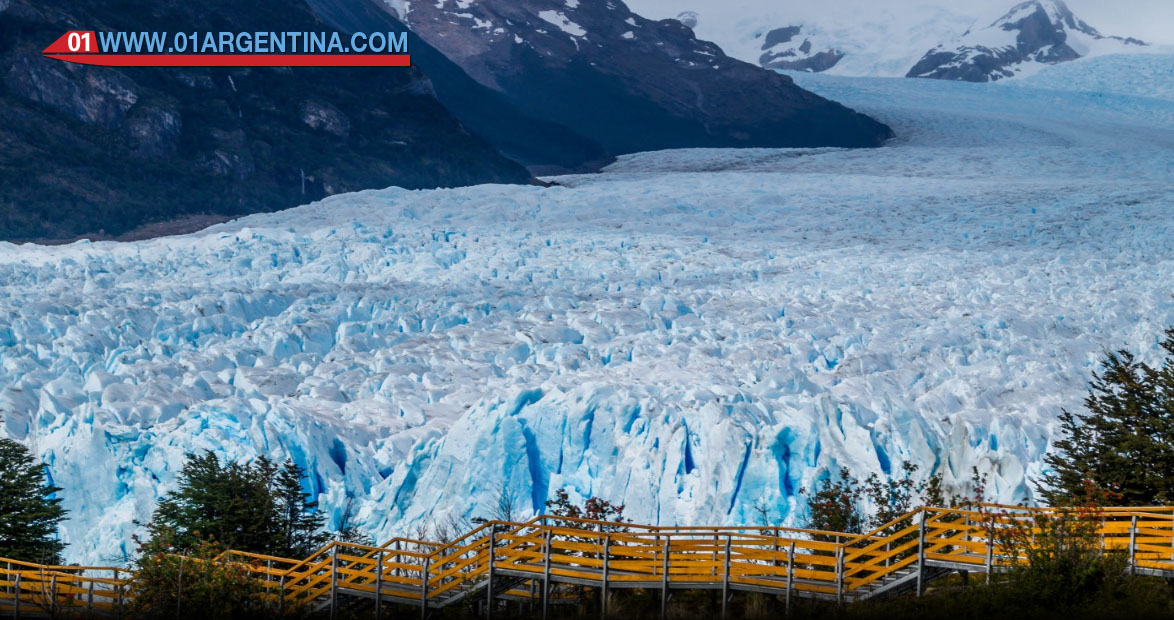 Glaciers form in places where the amount of snow that accumulates is greater than the amount of snow that melts over the years. For this to happen, you have to give a specific combination of topographic and climatic factors that allow the snow to survive for long periods of time. In general this combination of factors is met in polar regions and / or mountainous areas where low temperatures prevail and where there are not enough to completely miss during the summer rainfall. At local level and especially in mountainous areas, relief and aspect of the slopes is also important as it can lead to the formation of glaciers in cold and dark places protected from solar radiation or places where normally accumulate pending wind or greater amount of snow after storm. 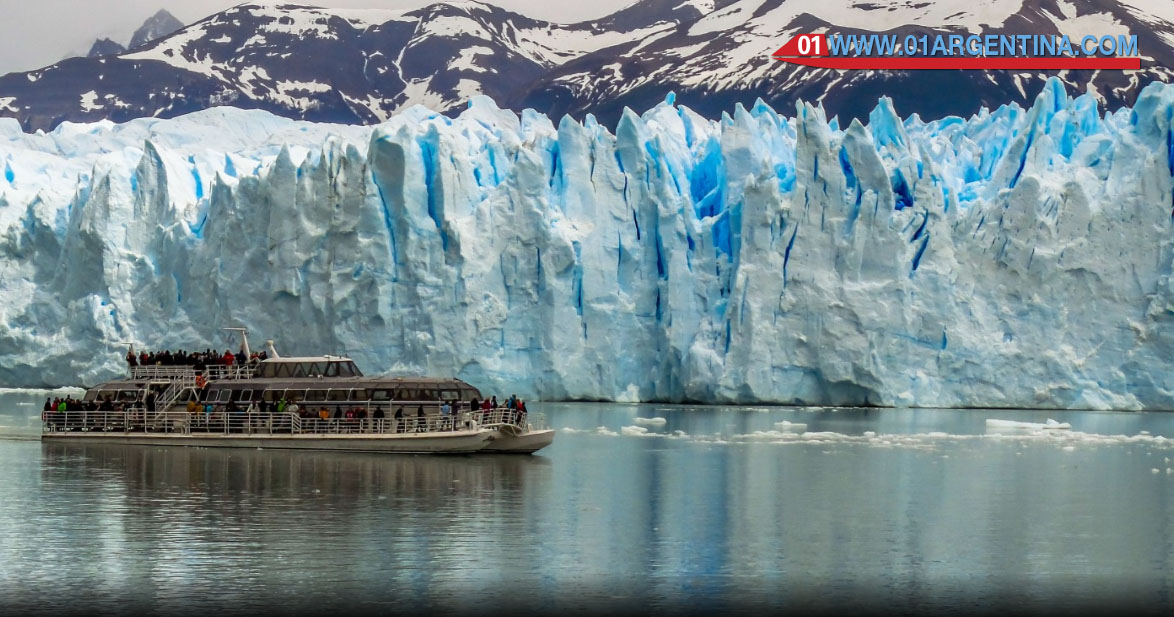 Over time, the weight of accumulated snow is compacted snow from previous years which gradually transforms into a dense mass of snow and granular texture (firn, firn or névé) to reach the state of glacier ice.
This process of densification of snow to become glacial ice can last a few years or decades, depending on the environmental conditions of each site, but usually occurs in the top of the glacier, in the so-called accumulation zone. Once the ice reaches a certain thickness (about 30-50 m) in the accumulation zone, the pressure of its own weight causes deformed and slowly begin to flow to the bottom or ablation zone of the glacier. In the ablation zone the glacier loses mass by melting and evaporation of snow and ice, and by detachments of icebergs (“calving”) if the glacier front ends in a lake or sea. 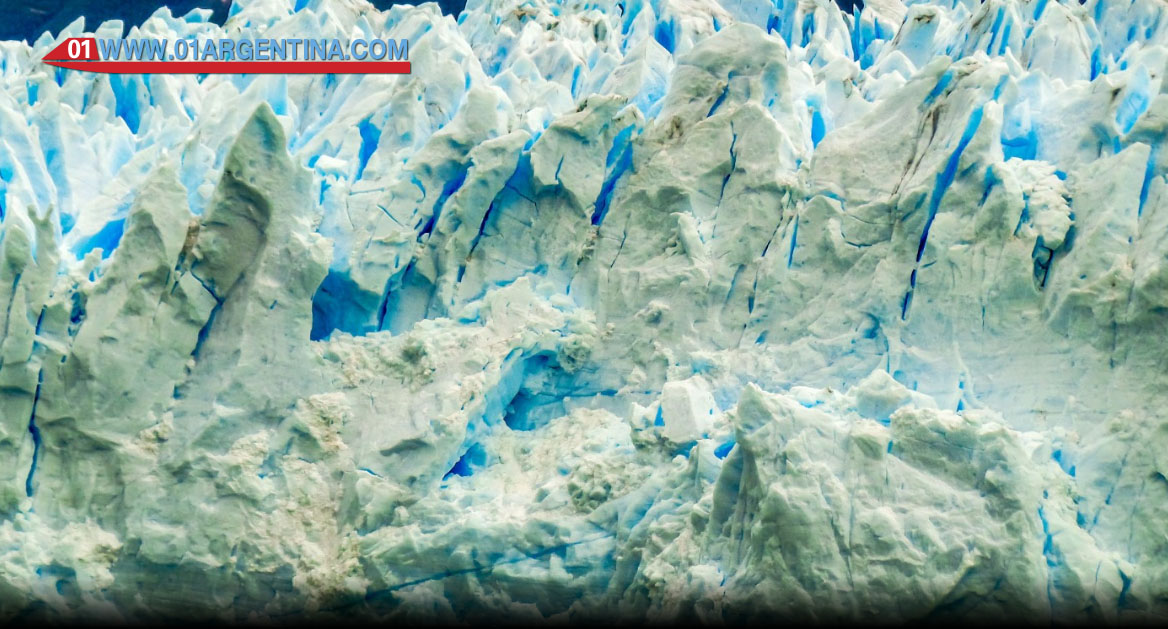