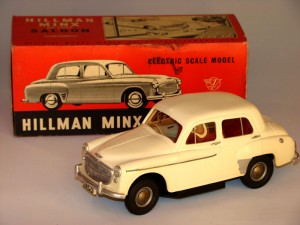 Due to its proximity to the glacier Perito Moreno , El Calafate is required for every tourist destination in the country , becoming one of the most important tourist centers of Argentina and Patagonia. In addition , those visiting the town can enjoy a tour of the history through toys.

As of November 16, 2012 was inaugurated the Museum of binge ” 100 Years Playing ” in El Calafate , the result of the tireless efforts of its founder and director, Daniel Scardaccione . The idea is to see toys and games that everyone has had , and those who did not know , as expressed by the director in the founding act . 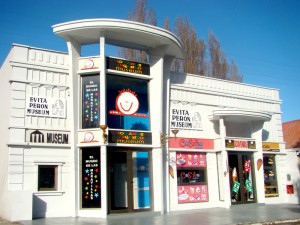 More than 14,000 toys from around the world , including Argentina ten thousand of dating between 1900 and 1970 , are exposed in a building of 1,500 square meters located at Avenida del Libertador . The idea of ​​the museum began to take shape in 2005 and the first construction works were in 2007.

Daniel portal account Museum always had attraction for ancient objects and toys being realities in the world of children , decided to create a site so that everyone can see his passion . Toys entertain, educate and teach , forming the personality of each and , because of this, the director stressed as the main objectives to recall the Toys we’ve had and those who did not know existed , remember the books of childhood, TV series , movies , candy and advertising , emphasize the importance in the lives of children with toys and honor all the world’s children and all those who have been.

The more than 14 thousand museum pieces are split between Toys Argentinos ( a collection of over 10,000 toys and games made ​​from 1920-1970 inclusive), Foreign Toys (over 4,000 toys made from 1900-1970 inclusive) and Chambers with and other related topics of historical, social and cultural development of our country. Among the latter we may mention the Eva Perón Foundation Room with over 250 toys and games that foundation , the School Board with Argentina playing a school classroom Argentina of the 1950s , the Board of the cartoon with the development and shows cartoon of Argentina and foreign and Interactive Game Room where children can play, among others. 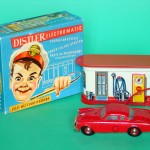 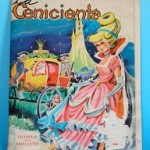 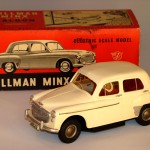 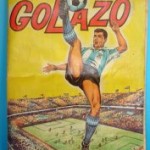 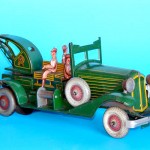 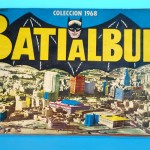 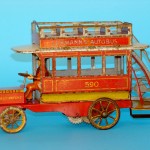 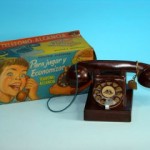 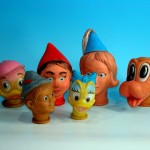 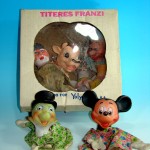 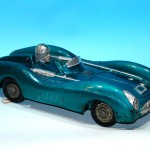 Letter from the Director

I always had attraction for ancient artifacts and by chance I discovered new reasons to collect anything that came to hand. When in 1976 published the first notice to buy used photo cameras ( because that would be my job to sell these cameras ) the first person who answered , stood before me an old photographic camera resitir could not , I said I collect cameras and today, 30 years later I still do the same enthusiasm .

Then I liked the car , but for lack of space , money and know I had to do more moderately . Then came the toys , but it looks to be a father for the first time at age 48 definitely made ​​me lose the reason , as my wife Karina , who gave me the idea for the toy museum in El Calafate , the truth is that Vito , so called our son, not even much interested in toys , but we do.

And I realize that I’m not crazy , because every old toy that passes through my hands excites me , and makes me feel the illusion of stopping time , and win, at least my next age , to refer to the old of innocence, of unconcern and hope . And how nice it is to play ! because whoever loses the pleasure of the games away from happiness. Luckily I ran into people I did much good, because I realized that there were many other vintage toys Crazy began teaching me many secrets , of course , I did not know .

Until I got the name of the museum 100 years playing , another name could lead a museum where you intend to see the toys and games we’ve had, we met and we could have and we did not know that existed .